In France, it is not like any other country. The French look after their own. The working class pay for retirees, the working class pay an income tax, which is often high, this has widened the gap between the rich and the poor, thus reducing the egalitarianism of society, it one of the freest. This is in due part down to the citizens being protected by their rights and opinions. The French like all other free sovereign nations have the right to voice who they want to represent their voice in government.  A national pride is built on these characteristics. The unmistakable sovereign nation of France sees itself as being one of the most fraternal and egalitarian countries. 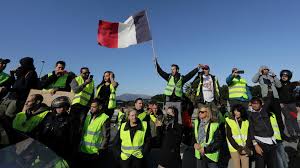 The Great national debate is intended to be the platform that brings every opinion and recommendation together, from all manners of French society. Here in practice is the sense of ‘everyone shares the fate of others.’ These recommendations have (by the government) been split into 4 different sectors: How taxes are spread out and and how this money is spent, organizing state and public services to better benefit society, how to best tackle the growing concerns of ecology and lastly democracy and citizenship. These four sectors were developed by the government, because ‘they’ feel that it is bet for the country as a hole. However, with popular opinion of Jupiter and his government. How are these different areas supposed to tackle the key issues that have been plaguing French citizens, for such a long time. An article sent to me by a friend on the ground outlines that the taxes pay for firefighters, police, nurses, and all other public services. Why then is it that there has been an escalation in the violence that the police have shown towards the Gillet Jaunes? Here is what Emanuel Macron has said in his address to the French people on this very violence. At no point does he condemn the actions taken by his police force, or the brutality shown by Didier Andreaux, a police division commander. 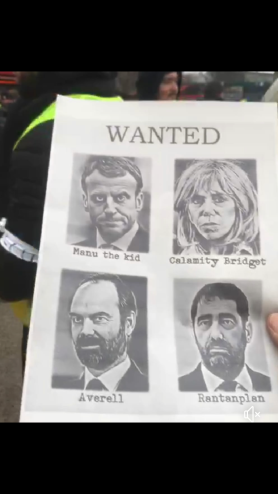 Throughout this whole national debate speech Jupiter, constantly deflected blame and responsibility away from his own actions, actions that had led a prosperous country to the brink of civil war. From high fuel taxation coming to a head on 17th November through to today and onwards there has never been the acknowledgement of the president of the French Republic that the policies that are being implemented by him have led to firstly the creation of the Gillet Jaunes, but also has contributed to the growing spread of the ideologue of the movement.

This is where the Yellow vests have come up with the acronym ‘citizens referendum initiative’. It is an initiative that would allow for everyday citizens to be a part of the decisions that are made by government officials. Now, the elitist class in France is all for this idea. However, they do not think that it is an ideal situation for citizens to be a part of the decision making that occurs at governmental level. An initiative like this has the potential to bring put a halt to the ever-growing Gillet Jaunes movement. The elite are not willing to budge on this issue though. In the end it is nothing but smoke screens and diversion tactics to try silence the voice of citizens. The Macrons alone spend 65,000 euros just on haircuts with expense accounts, tax breaks for the ultra-rich. These are but some of the things that the ultra-rich have taken for granted for too long. Becoming ever richer, while the everyday worker becomes poorer and worse off. Where are the extended tax breaks for working class citizens. They after all are the ones that do the hard graft and provide the services that are needed on a day to day basis.

On January 15th comes the start of the ‘national debate’ being open online. It is the thought that if it is online, then everyone has the opportunity to raise awareness and recommend actions that hopefully will be taken on-board and implemented. As Mayors from every corner of France are the intermediary voice to the government, this is in my opinion an area of concern for me. With the massive levels of corruption in France and EU countries, there is a growing concern on ground level that the peoples voice will count for nothing. That this whole grand national debate is already set to fail. 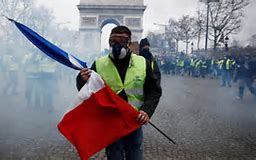 With the support of the global community through Facebook, Twitter and YouTube I hope that this message will reach all walks of life. This it is not just for the information of the French that this is related to. It is for all members of society to coming together and create platforms that can build awareness, that are able to hold those that seek to oppress us are held accountable. 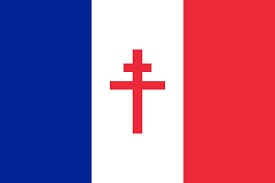 Best of luck citizens of France with your endeavours to provide the fundamental freedoms that come with being French. Viva la revolution!!!